It’s been an awesome few weeks around here but I’ll be short and sweet!

For the past few months, I’ve been shooting for Lomography with a new Petzval lens they’re putting on the market. Well, to get technical, it’s an old lens reinvented for new cameras. Either way, it’s quickly become my favorite tool in photographing people. You can see much of its use in my portrait portfolio and over at the Lomo site.

Last week, they did a feature on the new lens over at Time Magazine’s Lightbox and my photos of some dear friends, Brian Newman and Alex Stebbins, were used for it. To say the least, it was pretty exciting! 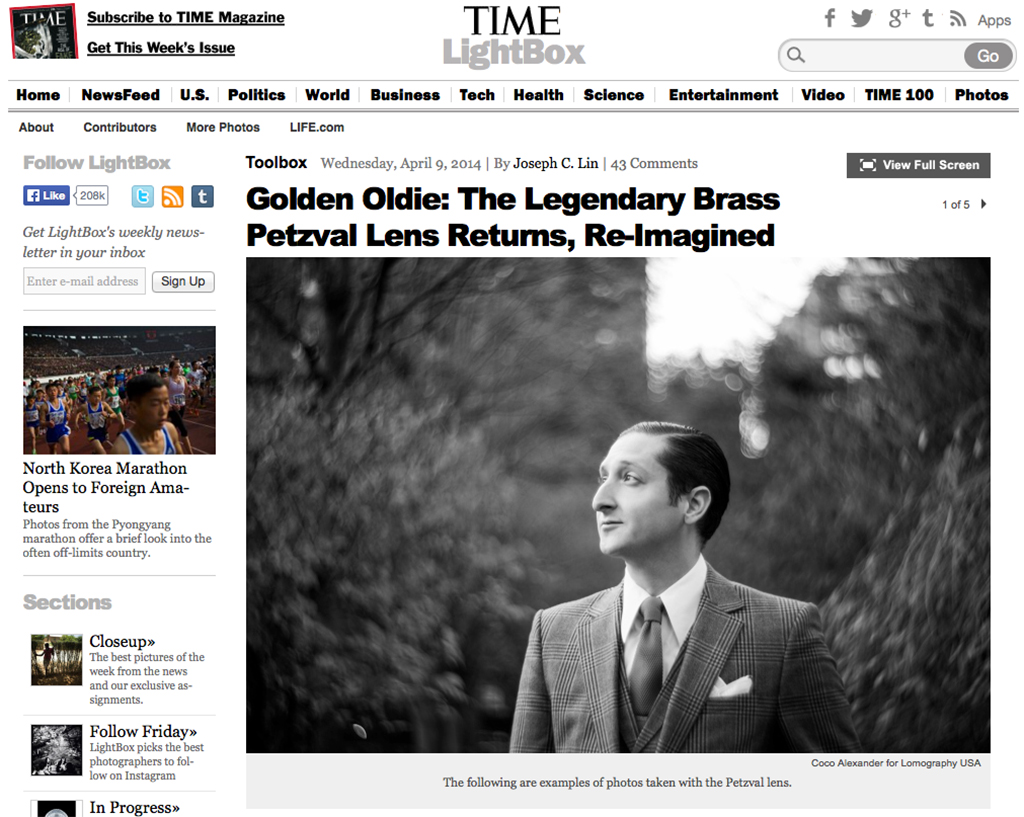 Meanwhile, Shawn Engler and I had the pleasure of working with Nu-Mode Magazine.  I had done some minor work with Latoya, the editor in chief, in the past so I knew it would be a fun shoot. They were doing a cover story on Devyn Abdullah, the winner of a modeling reality show called The Face. We set the whole thing up in our studio, Shawn shot Polaroids and I shot digital. I’m pretty proud of the stuff we got, even got a new one for my Portraits portfolio, take a look… 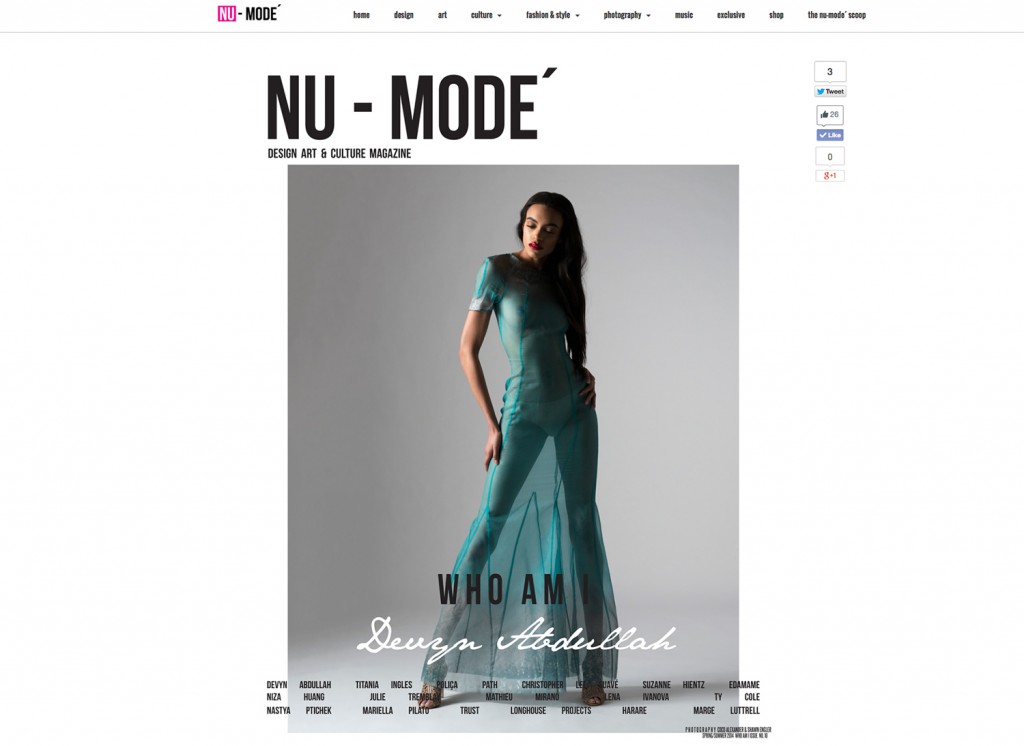 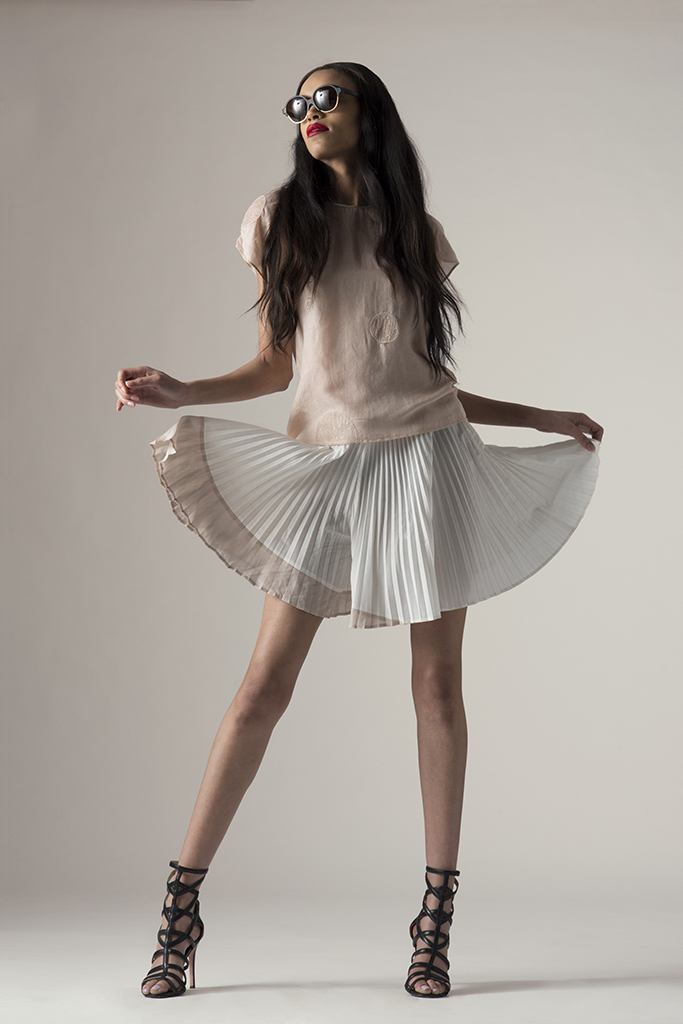 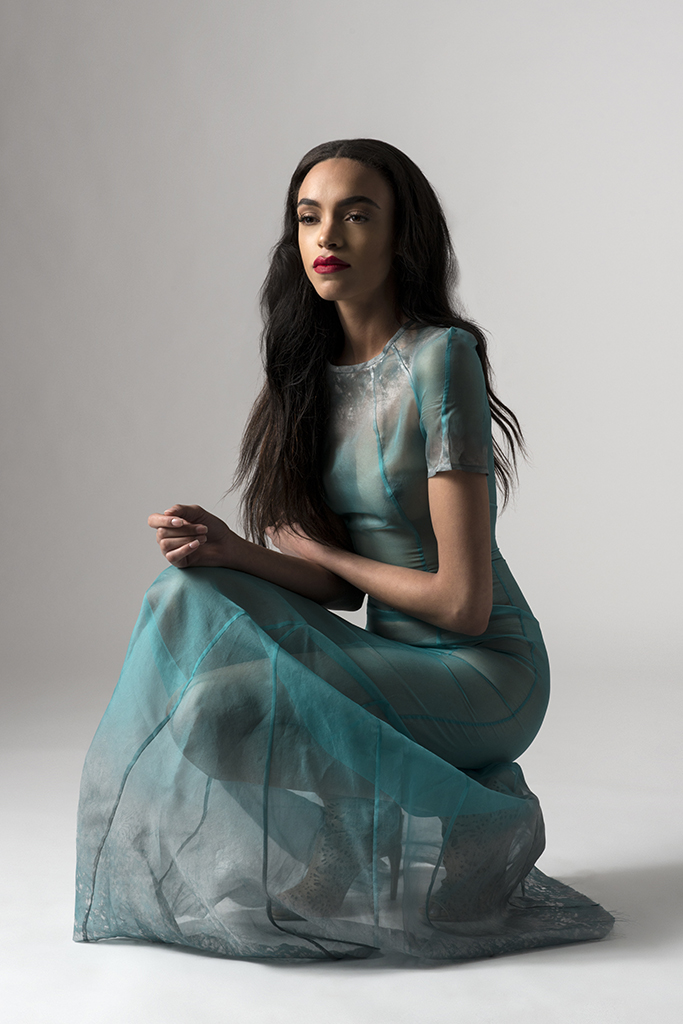 That’s all for now folks! Thanks for checking in!